ISEA team was invited to the meeting in Ministry of Finance on 22nd September, to discuss about excise tax policy changes and adoption of the new Law on Excise taxes (Law on Budget proposal for 2022).

During the meeting it was agreed for ISEA team to present preliminary results of the current ECBA research, to the State Secretary of MoF. The presentation was organized on 14th October with the conclusion that increases in the cigarette excise taxes would have a progressive effect on distribution of income and that the poorest population would benefit the most.

As a result of increased tobacco taxes, cost reductions from lower spending on cigarettes and medical services, as well as those related to premature deaths due to tobacco use, would result in improvements in total population welfare.

An ECBA decomposition shows that the benefits of higher taxes outweigh the costs and that the whole net income effect is positive across all income groups.

In absolute terms, a 50-percent increase in the specific excise tax would cause an increase in available income from €9.9 million to €11.2 million, due to a reduction in tobacco and medical expenditures, as well as in years of productive life lost. The progressive excise tax policy would save from 188 to 198 lives. It is therefore strongly recommended to raise tobacco taxes in Montenegro in line with the EU Tax Directive to effectively reduce consumption and high prevalence of tobacco use.

After several years of successful cooperation, MoF considers ISEA as a trusted source and partner, which is why they expressed willingness to use ISEA research as a scientific base for policy decision making – the research results were cited in proposal of the Law on Budget. 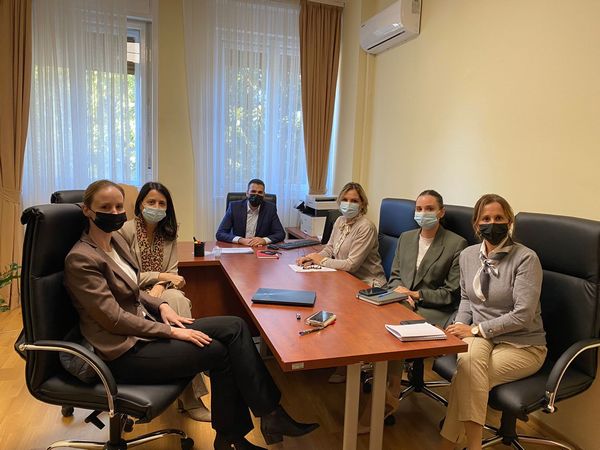