Regional meeting: "Tobacco tax policies to reduce the tobacco use in SEE"

Institute for socio-economic analysis organized the Regional meeting: "Tobacco tax policies to reduce the tobacco use in SEE ", that was held in Podgorica-Montenegro on 10 and 11 May 2022.

Meeting was organized withih the project "Accelerating tobacco taxation policies in low and middle-income countries ", that is being implemented in partnership with the University of Illinois at Chicago - Institute for Health Research and Policy. The objective of this project is to produce high-quality economic research on the socio-economic impacts of tobacco taxation in Western Balkan and to support policy dialogue through dissemination of their research findings to policymakers.

The event in Podgorica brouth together representatives of government institutions, civil society and other stakeholders from the region of Southern-Eastern Europe, as well as partners from the United States). During the two-day work, they presented the findings of their research, discussed the current situation when it comes to tax policies, as well as ways to include relevant recommendations to make policies more effective.

The results of their research were presented by representatives of partner organizations involved in the project: the Institute for Socio-Economic Analysis from Montenegro, DSA from Albania, University of Banja Luka, D + from Kosovo, Analytica from Northern Macedonia and the Institute of Economic Sciences from Belgrade. They dealt with the most current topics in the field of taxation of tobacco products, namely: the effects of taxes on tobacco products, effects and economic costs of tobacco use, smoking among young people, affordability of cigarettes, tobacco growing and others. During two roundtables organized during the meeting, decision-makers and researchers also discussed the political economy of tobacco taxation in Southeast Europe, as well as ways in which research results can be used to make important decisions and policies.

It was jointly concluded that policy makers should make greater use of the results of relevant research, so that the policies they adopt are based on evidence and facts. One of the messages is that continuous work must be done to improve regional cooperation, in order to implement joint actions to reduce the use of tobacco products, primarily through the harmonization of tax policies. 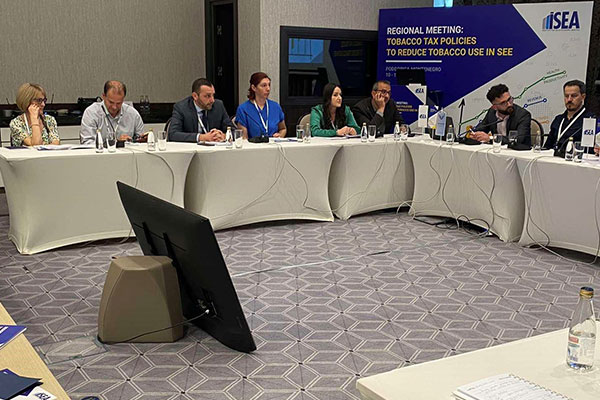 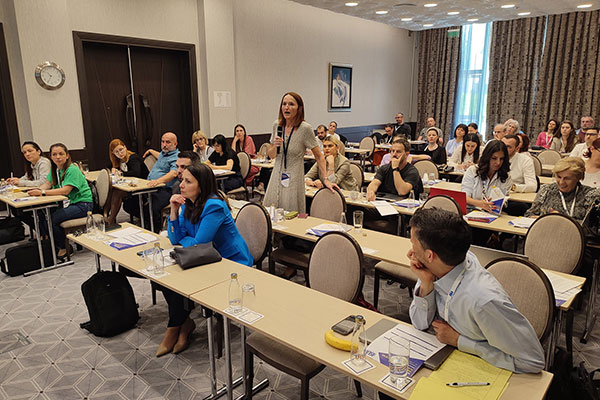 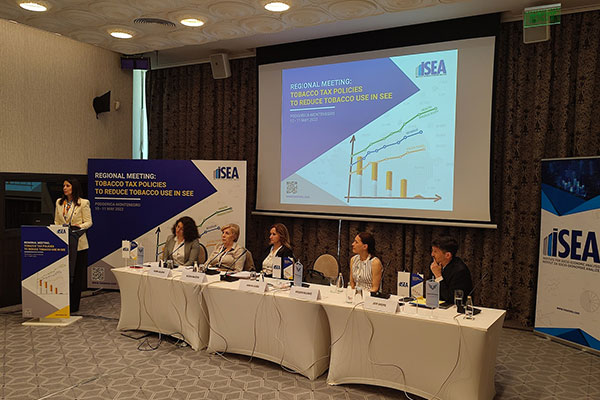 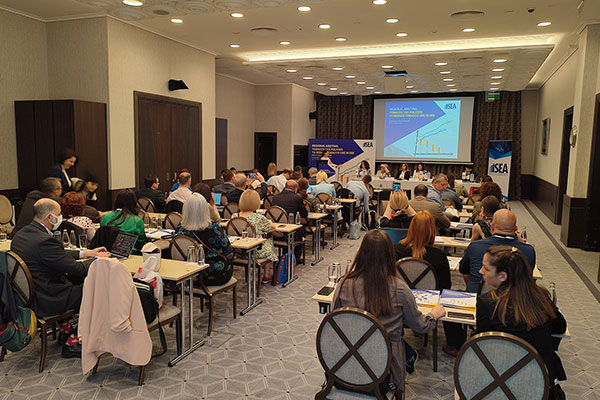 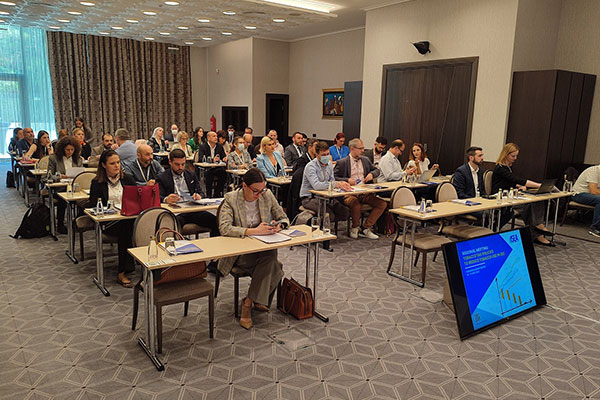 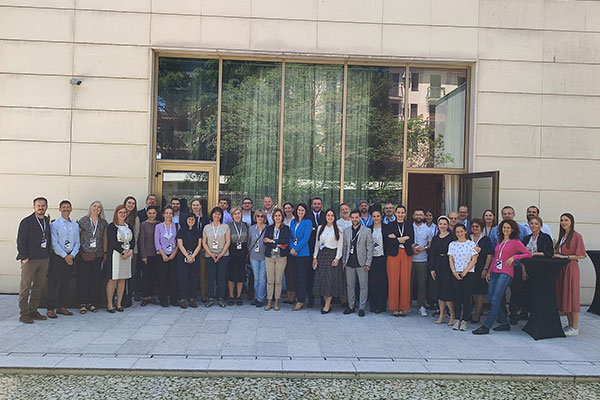