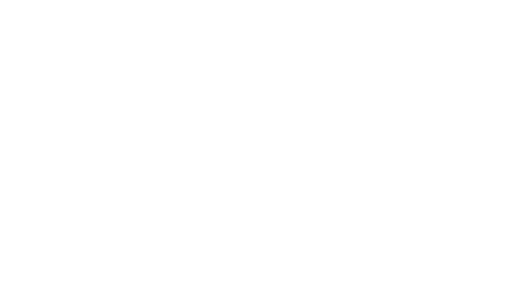 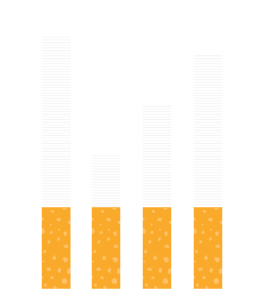 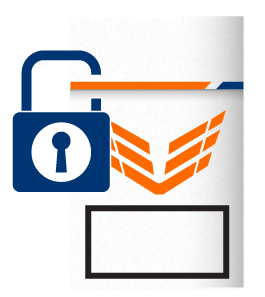 Estimated price elasticities for selected SEE countries vary from 0.44 in Croatia up to 0.83 in Bosnia-Herzegovina, which means that increase in prices of cigarettes for 10% per pack will lead to decrease in consumption of cigarettes by 4.4%-8.3% 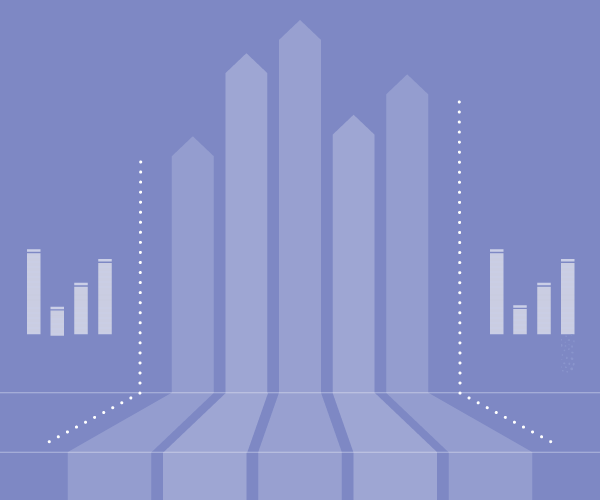 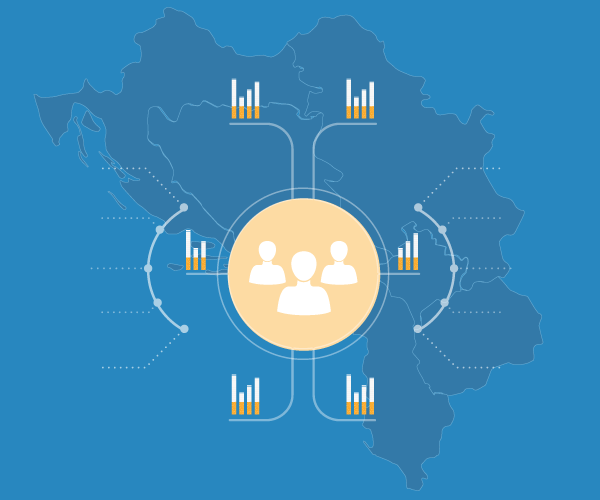 The total excise tax per cigarette pack, among selected SEE non-EU countries, varies from 0.79€ in Macedonia up to 1.55€ in Bosnia-Hercegovina, while the EU Directive 2011/64/EU requires it to be at least 1.9€ 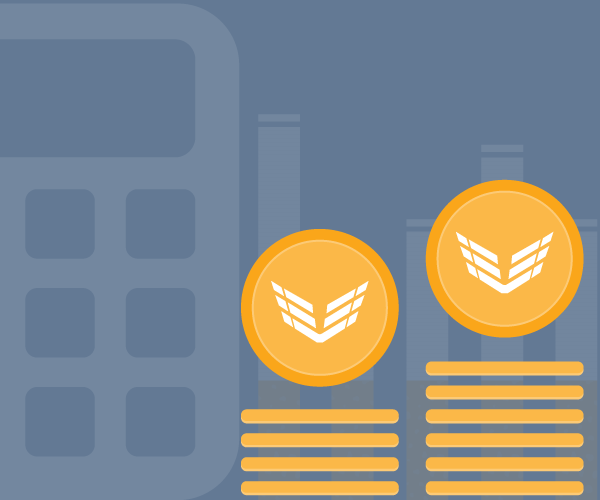