Economics of tobacco farming in the Republic of North Macedonia

Within the project "Accelerating Progress on Effective Tobacco Tax Policies in Low- and Middle-Income Countries", the research team of Analytica think tank - North Macedonia, organized a roundtable with the aim of presenting the results of the study "Economics of tobacco farming in the Republic of North Macedonia" - the first research of this type in the country.

The roundtable was opened by Ms.Tamara Mijovic Spasova presented the main project objectives, activities performed in the region and the goals of the project. Research results for North Macedonia were presented by Bojana M. Hristovska and Marija Nestorovska.

The representatives of all institutions agreed that North Macedonia should gradually move towards a strategy for reducing tobacco subsidies and hence reducing tobacco production and replace it with another crop. In addition, decreasing tobacco production is inevitable on a global level and that N. Macedonia will have to align with EU policies for changing the system of subsidies. At the same time, they emphasized that such evidence based analyses as this particular one by Analytica are a solid basis for the Government to make right moves in the agricultural policy and also budget policy.

The contribution and opinion of the main stakeholders and policy makers in North Macedonia is of particular importance and for opening a dialogue process between all relevant stakeholders on the importance of agricultural policy and subsidy policy. 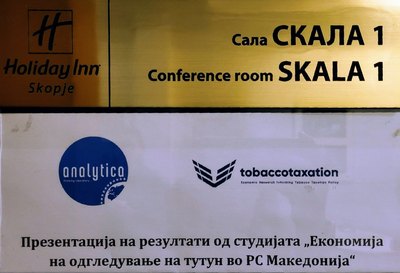 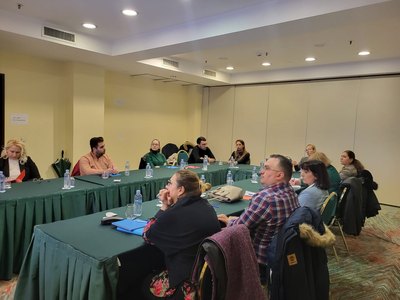 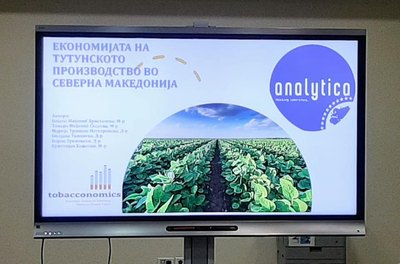 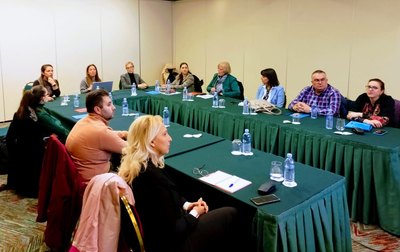 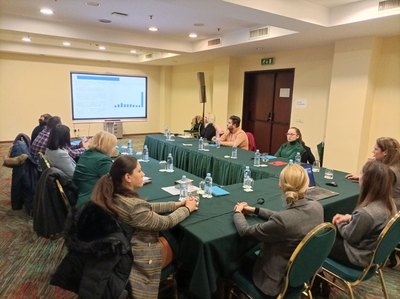 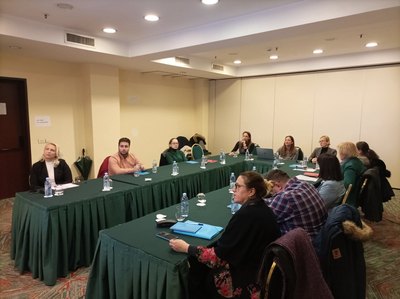 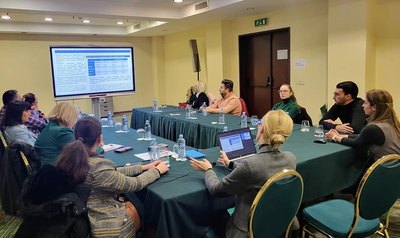 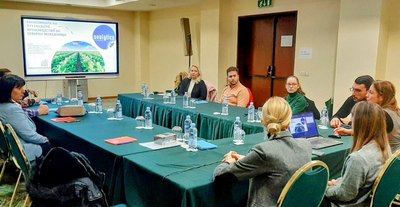